Welcome to Seatfillers and More!
Your Way Into Hollywood's Hottest Shows & Events!!

Seatfillers and More is dedicated to allowing you entry in to some of Hollywood’s Biggest and Most Exclusive Events. Some of our current shows and events as well as events that we have handled in the past include the following:

By registering with us on line, you will be able to sign up to attend many of these events and others that we will be bringing your way. You will also be able to book your request online, change or cancel your requests, see upcoming events and talk to other seatfillers on line at thru our Social Media Applications.

You will also be able to upload your photo and resume, so that you can be activated immediately and be able to sign up to attend any show that we manage.

There is NO CHARGE to sign up and become a seatfiller with Seatfillersandmore.com. By completing our online registration we will now be able to process your request faster and get information to you quicker than ever before. Updates will also be e-mailed to site members on new shows and signup start dates before they are posted.

So whats stopping you? Go ahead and sign up and start enjoying what Hollywood has only been able to offer those on the inside.

See you at the show… 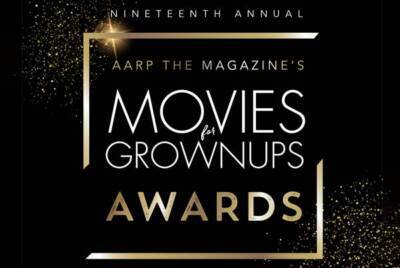 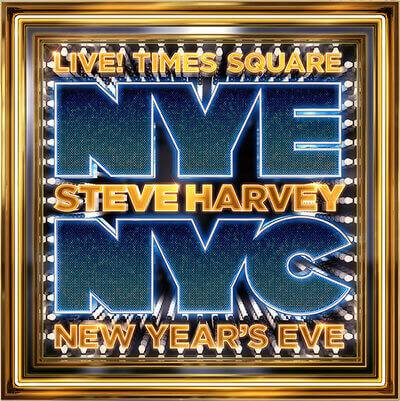